By Tiger Singleton
Under with Audio, Meditate Now Podcast, with Transcript & with Video
9 min read

The title of this week's guided meditation on the 'Meditate Now' podcast — When Life Seems Painfully Meaningless.

I'm excited to dive into this for a short amount of time. One, because I can relate so much to that space. Secondly, in the past week, I've gotten a lot of messages revolving around this in some way.

So thank you from the community for helping me find things to talk about. I appreciate so much getting your messages and hearing your stories and offering some words of encouragement if I can.

But this exploration, I'm going to say a few words about it now, and then we'll drop into a more meditative experience. 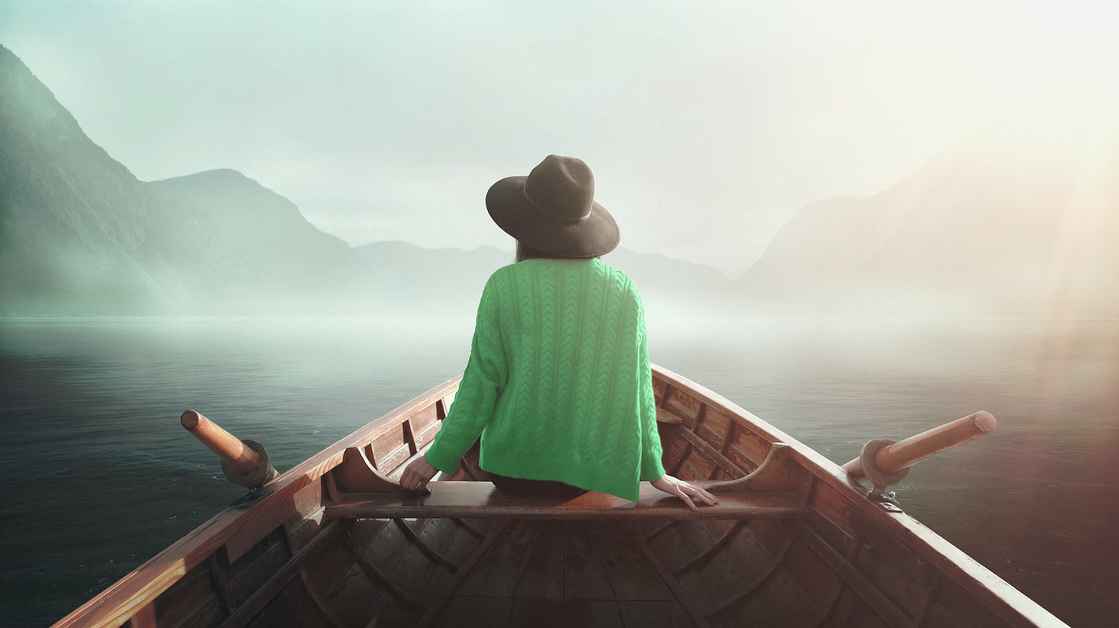 Encountering the Truth of Life

There's this dynamic that I see in my life and my relationship with the truth of things. That is, when I look at my suffering, I see that I am encountering the truth of life, and I don't like it.

It's seeing how the truth of 'what is' destroys my fantasy of how I want to be ‘what is’.

It destroys the illusions.

In this, I find for myself the experience of suffering to be such a great teacher because it invites me to see my own resistance to the way of things.

It invites me to see where I'm not in alignment with the truth of things.

Furthermore, it invites me to see as a way of speaking where I'm trying to be God rather than allowing God to be God.

It's like the impermanence of all things, whether I want things to be impermanent or not is irrelevant. It's the truth of things.

All things come and go.

I can fight that. I can resist that, or I can see that it's the truth. And I can come into an alignment with the truth of things since the truth will always be the truth.

It is quite fascinating, too, because as I relax into it, as I open to it, I recognize that that's what I want most. 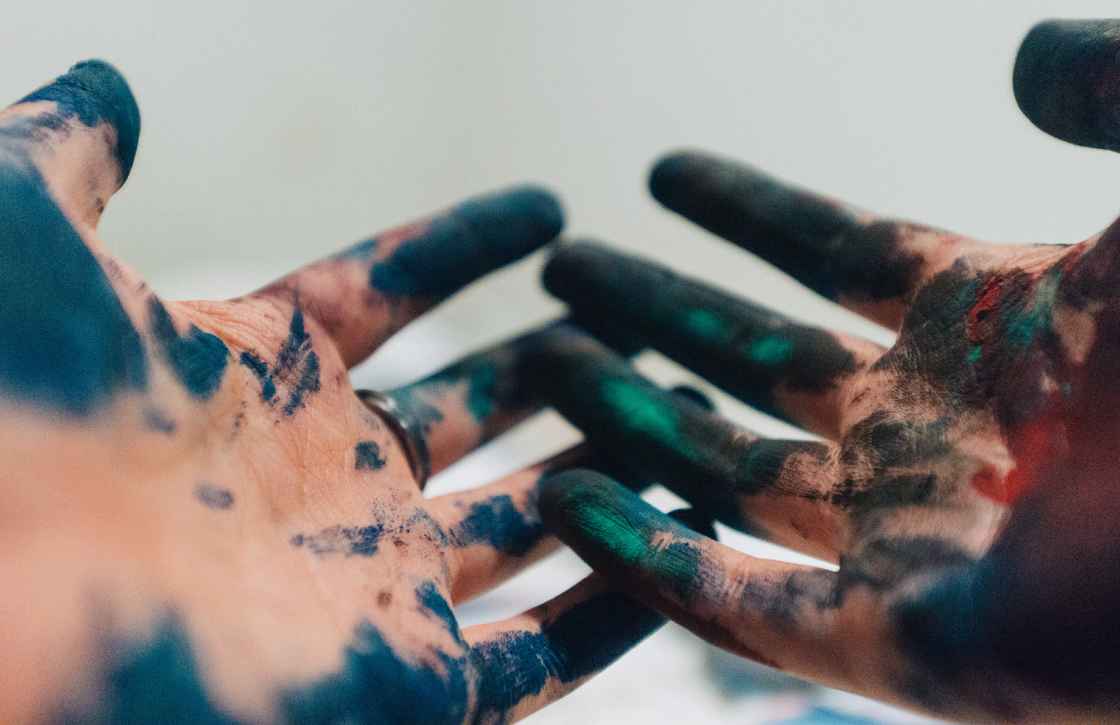 Life is a Blank Landscape; It's Empty

As it relates to 'when life seems painfully meaningless', I want to speak about this in a way that suggests there's a profound truth that says there is a meaningless quality to life, but, it's our misunderstanding about it that makes it sufferable.

I won't go into everything I normally want to say about that, because we're going to do the meditation instead, but, to put it this way, life is a blank landscape. It's empty.

You're invited to paint whatever your heart desires to paint, which is you're allowed to project whatever meaning you're inspired to project.

Regardless of what meaning you put there on the canvas, it doesn't touch the canvas.

It's not actually out there. It's in you.

So often our difficulty in being human is the assumption that there is meaning out there separate from your own projection of meaning.

I invite you to maybe spend some time and look at that.

How we don't think it's blank, that we think there is a meaning beyond our own creation of meaning. Even if somebody else has a meaning, you can say, "Hey, look, there's a meaning out there.”

So it's incredibly empty. This emptiness is a great space of allowing, that allows for all meaning, which for me is like unconditional love.

Let's jump into this spontaneous meditation and see what happens. 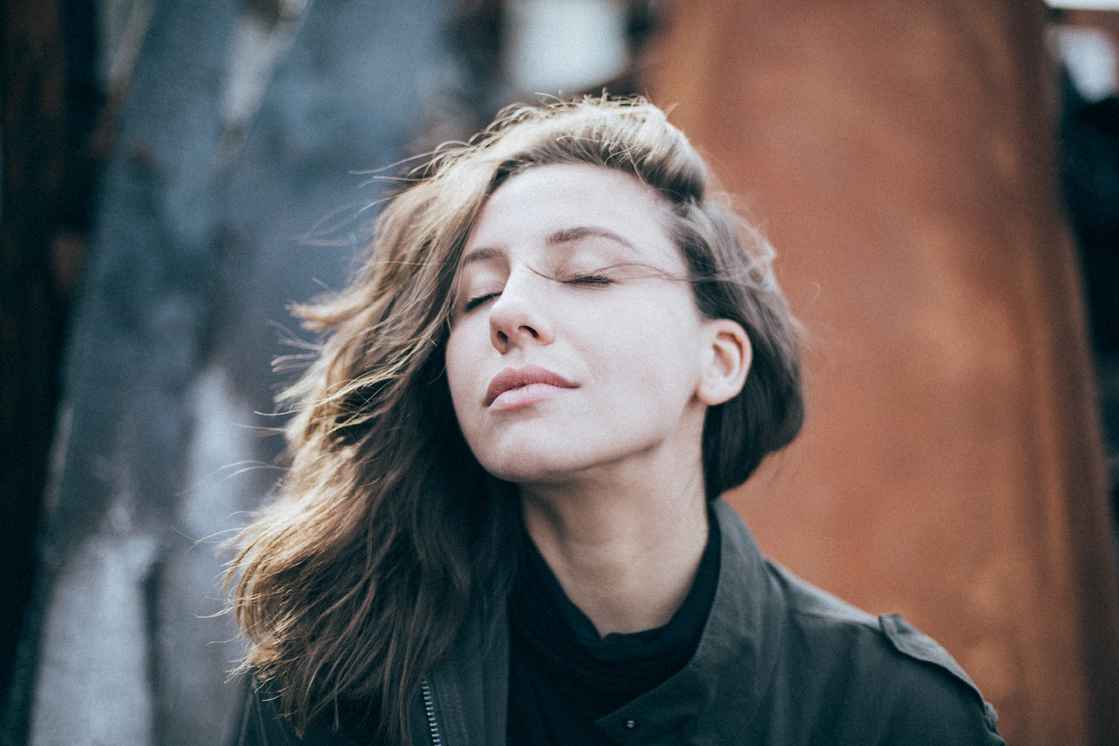 Life is Breathing What You Are

Let's just ground into the present moment and realize that we're here.

And this invitation into right now can just be very casual, very simple.

The turning on of awareness that recognizes. "Oh, yeah, here I am right now."

We can tune into any sounds that might be happening.

We can make space for any sensation that might be showing.

In this meditation, feel free to open your eyes or leave them closed. Whatever is most natural for you.

We can become conscious of the breath that's moving in and out without any effort at all.

Life is breathing into what you are.

As we rest here in this space, I want to extend a heartfelt apology if you're hurting.

Maybe you are in that sufferable space, feeling as if life is meaningless or it seems like there's no point.

I know that space and it hurts. So I'm sorry.

But I want to be here with you right now holding a space for that pain, and see if we can open our hearts just a little bit and allow for life to show us something that might allow for some more love, compassion and freedom.

But we'll take our time.

Can we acknowledge very, very gently the noise that runs around in the mind?

Should this, should that.

Too much of this, not enough of that.

Let's just discern the difference here. We can see that there the noise in the mind, and it feels a tremendous amount of pain.

Then there is the space of right now that doesn't have all the commentary.

This is the invitation back into presence to take a breath and just be here with me. 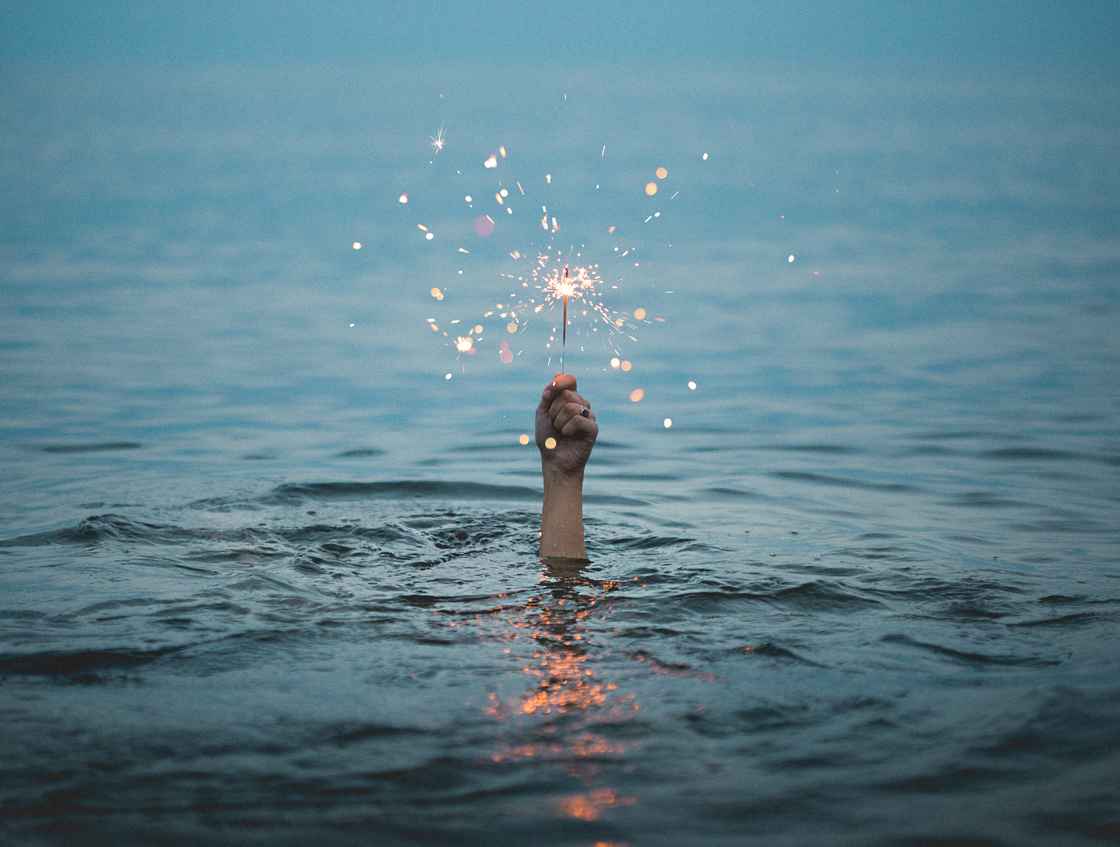 “Life is Meaningless” — You’re Free To Create Any Meaning

If you're in a space of feeling as if life is painfully meaningless. I want to compassionately invite you to see something.

Can you see how you're suffering over that meaninglessness is to suffer over your meaning about life being meaningless?

You're not really seeing the meaninglessness because I would suggest that in this pain, you're touching upon a profound truth that is quite scary, but it's also quite liberating.

As with most seasons of liberation, they're preceded by a season of terror.

But just notice this.

The suffering isn't because life is meaningless.

The suffering is because of the meaning about life being meaningless.

So I invite you to open up to the possibility that life is meaningless and look at the space beyond any meaning.

What you will find here is there's no judgment. Judgment is a projection of meaning.

In this landscape of meaninglessness, there is a blank canvas that says you're free to create any meaning.

But in your creation of meaning, it doesn't mean it really means that. It just says this is one way you could possibly see it and you're free.

So if you have the space within yourself, I invite you to look at the pain and see that it comes from a projection of meaning.

A meaning that isn't really there. It's just believed.

Then breathe into that open space.

Because in that open space is a field of the infinite possibility of meaning.

Let's breathe into that space and release the tension that has believed impossible meanings.

You see, my friend, I'm pointing to this space of discernment.

Before you even start thinking about your meanings, there's a deeper truth to what you are.

There's a deeper truth to life in the same way that life, the realness of it, is not what you think about life.

What you think about life is to see your imagination, which is to see the unreal. Yet there is real life.

Are you seeing your mind's content and believing it to be the reality?

Or are you seeing reality before the mind even moves? 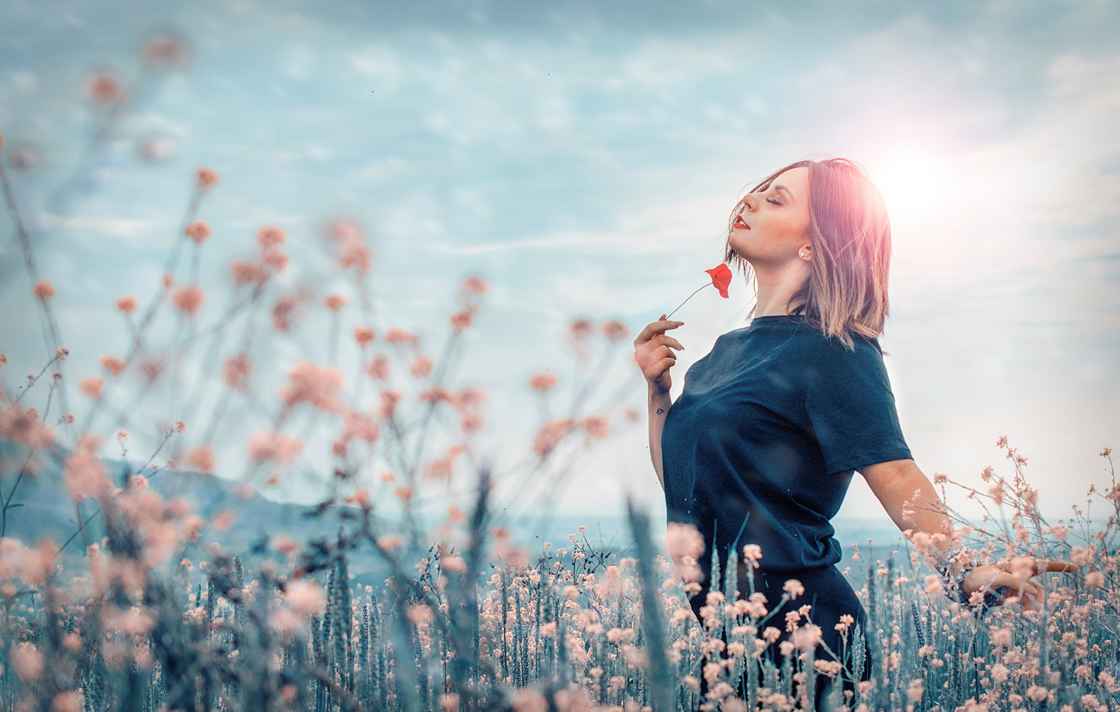 If you're in pain, clearly we are wrapped up in the mental commentary, and that's okay.

We can take a moment, become present, and at least be open to see what's true and to release what is not true, which is also to release the imagination, to release all of the impossible meanings.

Let's just take a couple of minutes and breathe into that.

In openness to release the imagination, release the mind's commentary, and breathe into the reality of right now.

It's a stillness that embraces you totally and completely as you are.

This embrace is a space that allows us to see our own confusion, our own misunderstanding, our own fighting, and our own resistance.

So that we might open up to the real opportunity, the real gift.

Once again, if you're in that space of hurt, I'm sorry. I really am, because I know what it's like. And I also know it's temporary.

So hang in there. Please.

Breathe. Be gentle with yourself.

You're just scared. It's okay to be scared.

We're swimming in a big miracle, and it can get super confusing for the mind.

So come home to your heart. Hold yourself.

Thank you for taking this time to be with me today.

Till next time, cheers.